Disney’s new Zenimation series is more than just a themed collection of soothing vignettes. The mashup project is an extension of trends and processes characterizing both Buddhist Modernism and twenty-first-century Western mindfulness sensibilities. 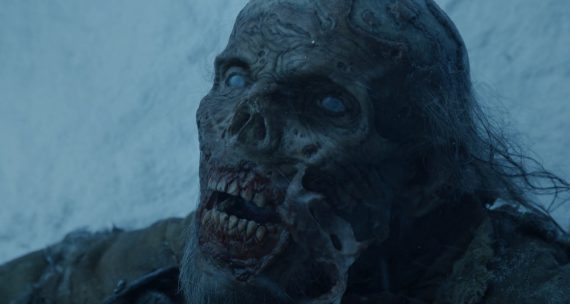 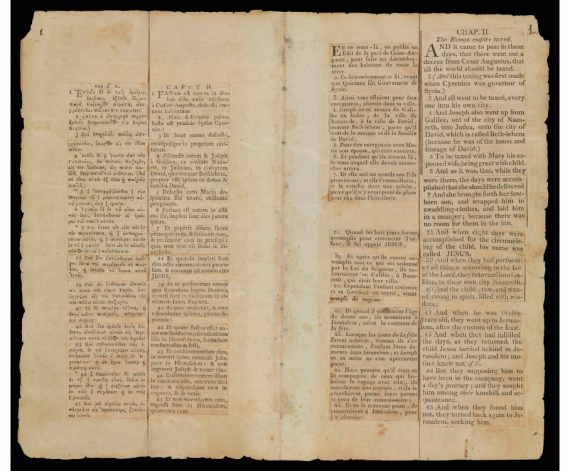